As being reported by Publishers Weekly, September 18-24, 2022, is Banned Books Week for the American Library Association (ALA). This year’s theme is “Books Unite Us. Censorship Divides Us.”

Based on the Publishers Weekly article, the ALA’s Office of Intellectual Freedom is reporting that 1,651 titles have been challenged so far this year, which is far more than previous recent years. According to Publishers Weekly, this is coming from organized political elements in the U.S. society.

The E-JSD is a reader-supported publication. To receive new posts and support our work, consider becoming a free or paid subscriber.

Meanwhile, the Houston Chronical reported about an incident of a Junior High School teacher having removed every YA classified book from the school library. It was reported that “… according to the ALA, some of the most frequently challenged YA books include Anne Frank’s ‘Anne Frank: The Diary of a Young Girl,’ F. Scott Fitzgerald’s ‘The Great Gatsby,’ and Harper Lee’s ‘To Kill a Mockingbird.’”

The radio station, WBUR in Boston, Massachusetts, interviewed Deborah Caldwell-Stone, director of the ALA’s Office for Intellectual Freedom earlier this September on why communities are defunding public libraries. Ms. Caldwell-Stone cited the problem appears to be “disinformation and misinformation about libraries, how librarians works and the content of the books.” Ms. Caldwell-Stone in the interview accuses that there’s “a number of advocacy groups” with a specific “agenda” at play.

Finally in Hong Kong, the Wall Street Journal is reporting the city arrested five individuals for publishing a children’s book calling it “seditious.” The story was about sheep being terrorized by wolves. “The five received a 19-month sentence.”

For us, this continues to echo the dystopian realties in Ray Bradbury’s Fahrenheit 451.

“There are worse crimes than burning books. One of them is not reading them.” Ray Bradbury. 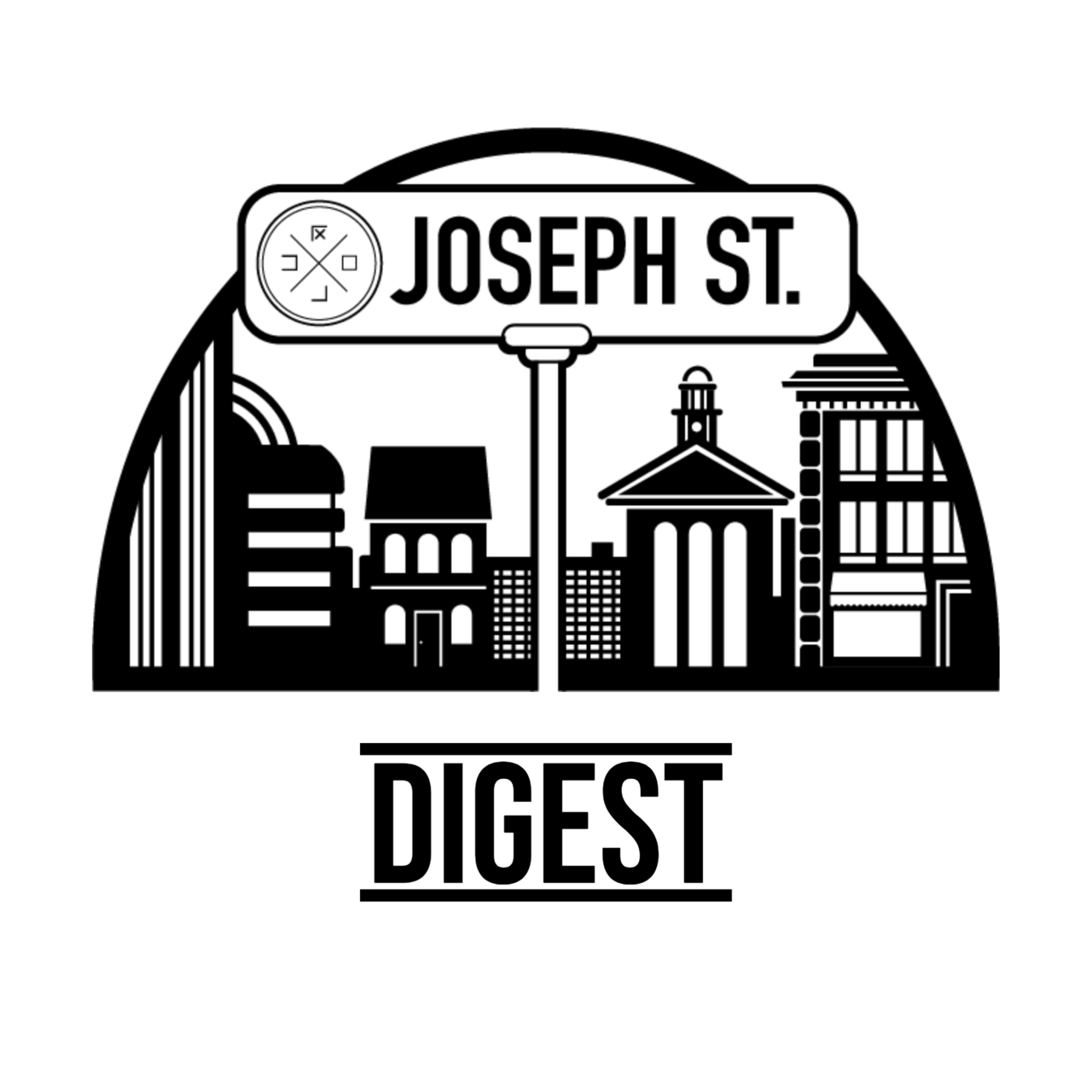 Read The E-JSD in the Substack app

Available for iOS and Android